Philippe supports regenerative farmers in Europe in their important work of regenerating our soils through climate farmers. Furthermore, Philippe studies and experiments with regenerative culture and regenerative leadership and is rebuilding an abandoned village in the Portuguese mountain range Serra da Lousa.

Before he embarked on the path to regeneration, Philippe worked for 5 years in business and community development for different impact startups. Ranging from the sharing economy with Peerby over electronics with Fairphone, to software with his last employee, Ritual technologies.

Since 2009, Philippe is a world record holder in simultaneous fire breathing and he is part of Ashoka’s Changemaker community, Viva con Agua and the Love Foundation, which he co-founded in 2013. He also founded the social music label Hug Records back in 2017, music and dancing being his main passions apart from the regeneration of our planet. 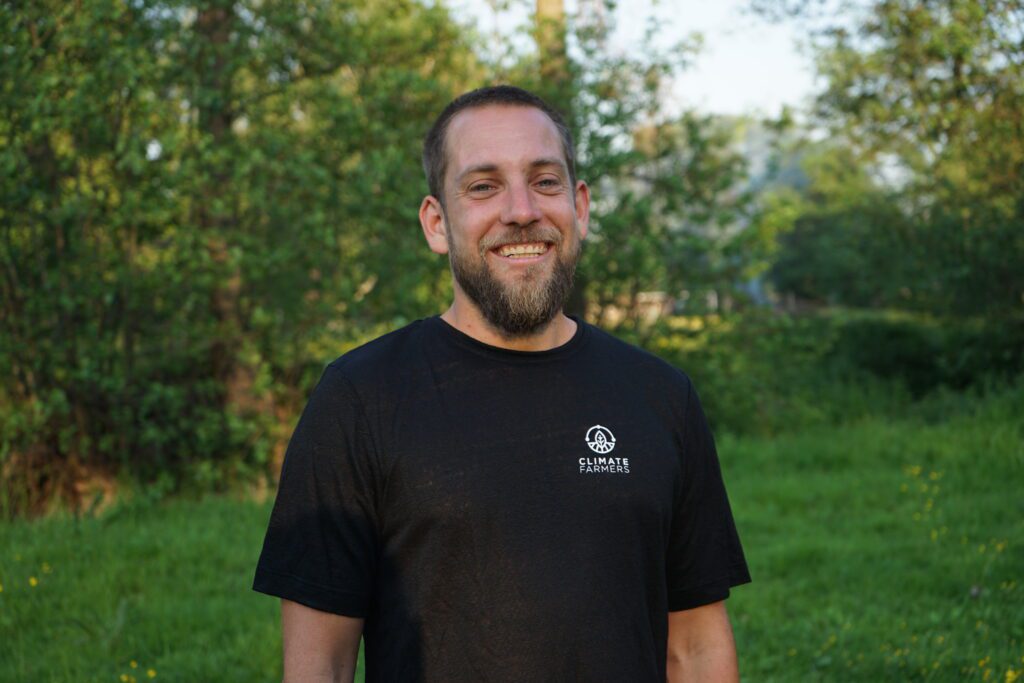 GET TO KNOW CLIMATE FARMERS

An introduction into the work, achievements and future plans of Climate Farmers
BLUMENHAUS